From a seed so small to mustard for all.

The history of mustard

The ancient Greek and Romans already made mustard. They crushed the mustard seeds to powder and mixed it with honey and vinegar. Some used must, the unfermented grapejuice. They named this mixture mustum (=mustard). Through the conquering of Europe, everyone learned to know this spicy delicacy.

The volatile oil in the mustard, stimulates the digestive organs. The liver secretes more bile, so the digestion is stimulated. It is scientifically proven that the ethereal oils of the mustard seeds, have a healing power. Its anti-bacterial work once found its purpose in so-called mustard bandage. Pythagoras recommended mustard as an antidote to scorpionbites. Hippocrate used it internally and externally for different diseases.

Charles the Great ordered that mustard plants should be grown in all his royal farms all over Europe. Especially because preserving food was not an easy thing to do in the earlier days, meat was prepared in a thick layer of mustard. Of course also because mustard was a tasteful ingredient. Pepper, like we use it now, was too expensive to use in these days. 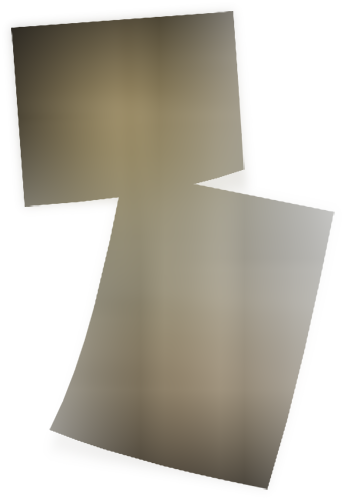